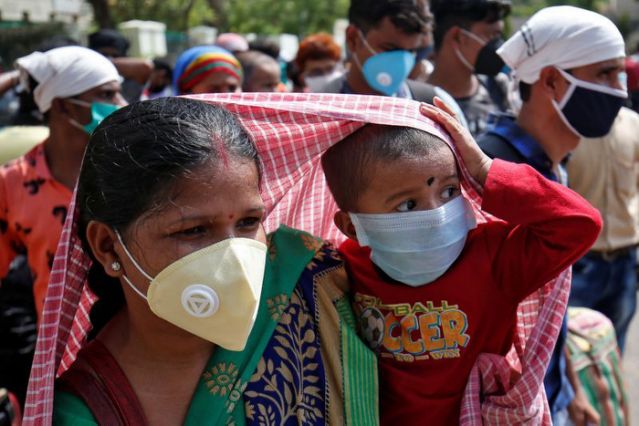 India crossed 1 million coronavirus cases, third only to the United States and Brazil, prompting concerns about its readiness to confront an inevitable surge that could overwhelm hospitals and test the country’s feeble health care system.

The Health Ministry also reported a record number of 687 deaths for a total of 25,602. It said 635,757 people have recovered and the recovery rate was continuing to improve at 63%.

The grim milestone comes at a time when several Indian states are imposing focused lockdowns to stem the outbreak amid frantic efforts by local governments to protect the economy.

So far, three states — Maharashtra, Delhi and Tamil Nadu — have accounted for more than half of total cases. But in India’s vast countryside, which is much less prepared and with weaker health care, the pandemic is clearly growing.