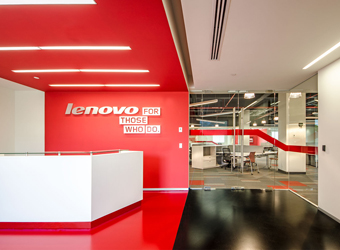 The company said net profit for its third fiscal quarter ended Dec. 31 was $98 million, falling well short of the $159.5 million estimate of analysts surveyed by Thomson Reuters Eikon. Revenue for the quarter fell to $12.2 billion from $12.9 billion a year earlier.

The company has faced a challenging turnaround this year as it grappled with stiff competition in the smartphone market.