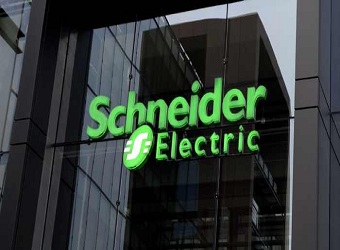 France’s Schneider Electric SE (SU.FR), one of the world’s biggest suppliers of power equipment and services, announced Thursday that its 2016 profit surged 24% as cost cutting and a decline in amortization offset falling revenue.

The company’s revenues fell after it sold some units and as foreign currencies depreciated against the euro.

Schneider Electric repeated its full-year targets of between 1% and 3% organic revenue growth, excluding its infrastructure division, where it expects a decline of between 4% and 5%. North America is expected to post “modest growth,” and Western Europe is expected to grow “moderately” with a lower euro and relatively low oil prices, the company said.

Schneider Electric also said it expects a strong increase in raw-material costs of around EUR200 million in 2017.