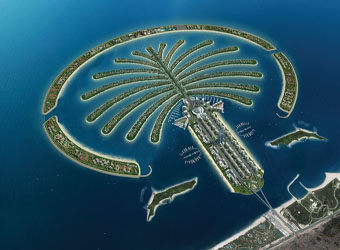 Ali Rashed Lootah, chairman of Nakheel has said that the developer is set to begin selling townhouses on Palm Jumeirah next month, in its first new residential project since the property market crashed in 2008, Bloomberg has reported.

State-controlled Nakheel will develop mid-range homes on its Palm Jumeirah artificial island, alongside the apartments and villas already built there.

Last September, Dubai’s biggest developer by assets had announced a plan to construct 102 townhouses on the island. “There’s demand for townhouses on the beach, but we’re being careful not to increase the density on the palm,” Lootah said.