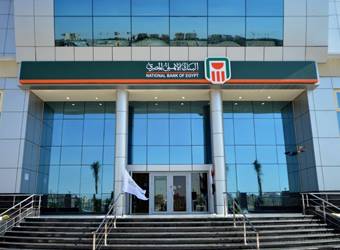 NBE attributed the decline to the fact that it paid 17.5 billion pounds in taxes to the public treasury.
The country’s largest lender saw its loan portfolio rising 33 percent to 721 billion pounds during the year, while the ratio of non-performing loans fell to 1.4 percent, compared to 1.6 percent in financial year 2018-2019.

The bank had 1.4 million customers’ sign up for its internet banking service in the period. It currently has 553 physical branches, offices, and other units in service as the end of March 2021.

The bank’s non-performing loans fell as a percentage of total loans to 1.4 percent last year compared to 1.6 percent the year before.

It has also captured a 35.5 percent market share of deposits as of March 2021 at about 2 trillion pounds