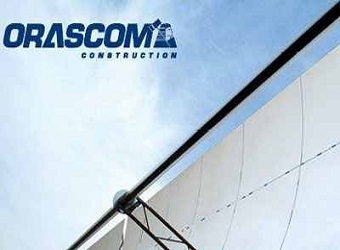 An Orascom Construction-General Electric consortium is currently converting the two natural gas-fired power plants from simple to combined cycle on an EPC + Finance basis whereby the consortium arranged a financing package on behalf of the client and borrower, the state-run Egyptian Electricity Holding Company (EEHC).

The consortium completed in the third quarter of 2015 the simple cycle phase of the power plants in less than eight months. Both are currently operational and have a combined power generation capacity of 1,500 MW. Converting them into combined cycle will improve efficiency and is expected to increase capacity by approximately 50 percent with no additional fuel intake, leading to lower cost of operation.

These projects will reduce the power plants’ environmental impact, particularly carbon and NOx emissions by 32 percent, Orascom further said in its statement.

“This milestone ensures that Assiut and West Damietta power plants are fully financed, with the foreign currency portions committed by international banks and guaranteed by an export credit agency.”

The financing for New Capital and Burullus power plants, which are also under construction on an EPC + Finance basis, reached financial close in March 2016. Upon completion, these four power plants will have a total power generation capacity of 11,850 MW, the company added.

Ahli United Bank gets FRA approval for bid to buy…