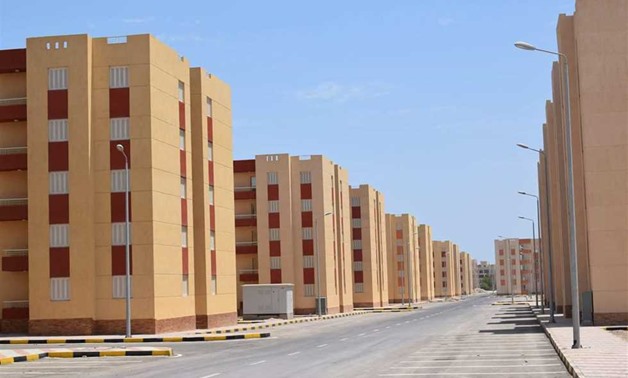 The last fiscal year witnessed the implementation of as many as 326,263 housing units with a total investment of over 106.8 billion Egyptian pounds, according to Egypt’s official statistic agency CAPMAS.

The government and the private sector have both contributed to establishing the housing units mentioned, as the private sector could alone provide 221,187 units with total investment of over LE 77.3 billion, according to the CAPMAS report.

The rest of the housing units (105,076 units) have been established by the government with total investments of about LE 29.5 billion.

The Cabinet handed the Parliament a 140-page semi-annual report on the performance of Moustafa Madbouli’s government during the first six months of its mandate.

London rejecting ‘no-deal’ Brexit could be a turning point: Altmaier