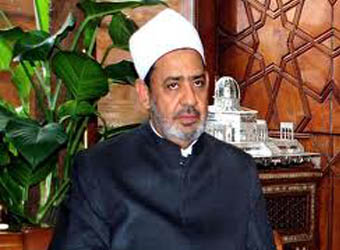 Hamed said in a press statement on Friday that the final report on the incident revealed that the bacteria contaminated the food, which left 180 students hospitalized on 29 April after eating in the dormitory.

The minister also stressed the importance of the personal hygiene of staff members involved in food preparation.

Earlier, on 1 April, over 500 students were hospitalized with food poisoning after eating on campus, which sparked protests.

Both incidents sparked anger amongst Al-Azhar students who staged demonstrations against what they described as negligence and deteriorating conditions of the university’s dormitories.

Prime Minister Hisham Kandil, in conjunction with Al-Azhar Grand Imam Ahmed El-Tayyeb, ordered that a committee be formed to look into the incidents and reveal their findings in a report.

Ten officials are currently standing trial on charges of culpability in the 1 April mass outbreak of food poisoning.

CIB’s Investments In Govt. Debt Instruments 41.6% Up At End-March