Saudi Arabia to ban entry-exit from Riyadh, Mecca and Medina 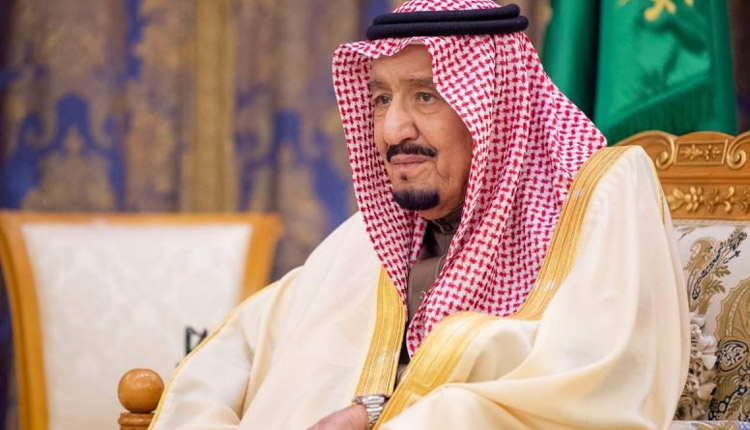 Saudi Arabia will impose a countrywide lockdown from Thursday and will ban entry and exit from Mecca, Medina and Riyadh in new measures aimed at stopping the spread of the novel coronavirus, the state news agency announced on Wednesday.

“Residents of the thirteen provinces of the kingdom will be banned from leaving them or moving to other areas,” an official statement said

“Entry and exit from the cities of Riyadh, Mecca and Medina will be banned in accordance with the limits defined by the competent authorities,” it added.

The Gulf country has so far reported 767 cases of the virus.

The country had already imposed drastic measures to combat the pandemic, including suspension of international flights, closing schools and universities and temporarily closing off the eastern province of Qatif, which has most of the country’s cases.