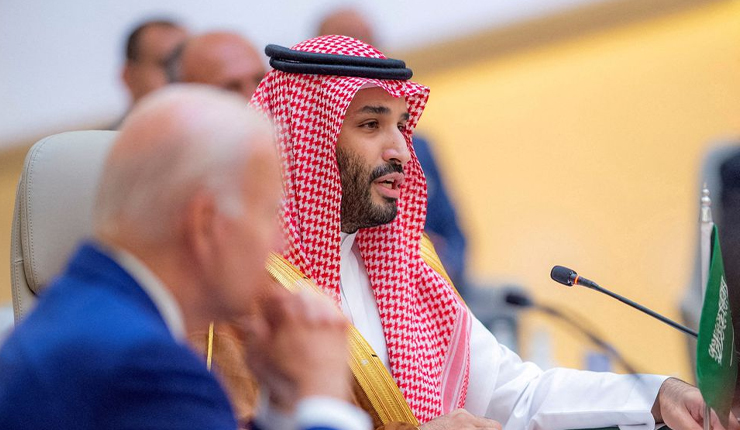 The Kingdom’s prince outlined on Monday for the first time about , one of the largest and most complex construction projects in the world.

Prince Mohammed unveiled funding details which the first phase that runs until 2030 will cost SAR 1.2 trillion ($320 billion) with about half of that covered by the Public Investment Fund.

The crown prince said the Kingdom will allocate SAR 300 billion ($80 billion) for Neom Investment Fund, where it would invest in companies that agree to operate in the futuristic city, according to Bloomberg.

The officials will also seek to fund another SAR 600 billion from other sovereign wealth funds in the region, private investors in Saudi Arabia and abroad, and the planned IPO on Tadawul.

“We have big aims to get Saudi Arabia among the top three largest stock markets on the planet,” Prince Mohammed said, adding that he expects the IPO of Neom 2024 could add more than SAR 1 trillion to the size of the kingdom’s market.