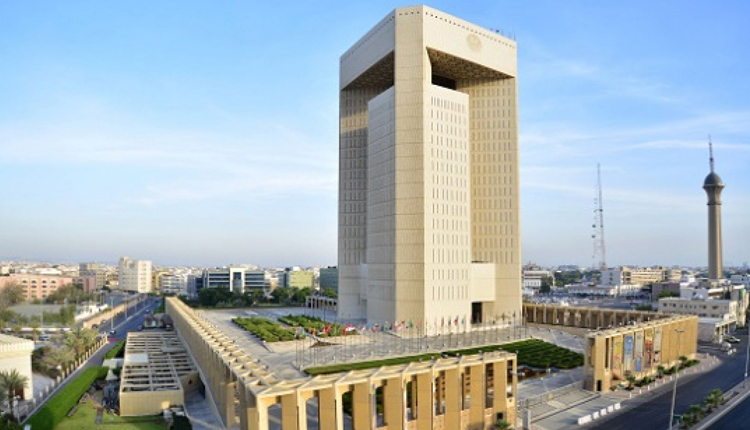 Saudi Islamic Development Bank’s president has praised the legislative and economic progress that Egypt has achieved and the venture facilities the country introduced recently to provide an appropriate environment for investment that builds and maintains partnership with the private sector.

Bandar Al-Hajjar made his statements during a meeting with Egypt’s Minister of Investment and International Cooperation Sahar Nasr on the sidelines of the World Bank and International Monetary Fund annual meetings held in Washington.

Al-Hajjar said he is willing to open a regional office of the IsDB in Cairo in November, and that the office would serve Arab neighbours including Jordan, Sudan, Lebanon, Iraq, and Syria.

“The IsDB is eager to support Egypt’s efforts to improve its investment climate, especially given that Egypt a founding member of the bank and among the top five countries that benefit from IsDB programmes,” according to Al-Hajjar.

Al-Hajjar and Nasr agreed to increase cooperation between the bank and Egypt, particularly with regards to the Transform Fund that the IsDB has launched and which is valued at $500 million.

The Transform Fund would support Egyptian young people in collaboration of Falak Startup Accelerator, the Investment Fund for Entrepreneurship, and the Your Idea, Your Project initiative.

The two sides will organise the Transformation Pioneers Competition, scheduled to be launched in Cairo on 20 November, to boost innovative ideas and entrepreneurs.

They also discussed the IsDB’s support for a number of Egypt’s developmental projects in electricity, education, and transport.

Nasr has called Al-Hajjar to participate in the Invest for Africa Forum, which is scheduled to be held in Cairo on 22 November under the patronage of Egypt’s President Abdel-Fattah El-Sisi.

Nasr also held a number of other meetings in Washington, including with CEO of Islamic Corporation for the Insurance of Investment and Export Credit (ICIEC) Oussama Abdel-Rahman Kaiss, who asserted that the ICIEC is looking forward to a successful partnership with Egypt over the coming years.

They also agreed on the ICIEC supporting Egypt’s efforts in promoting its investment opportunities abroad.