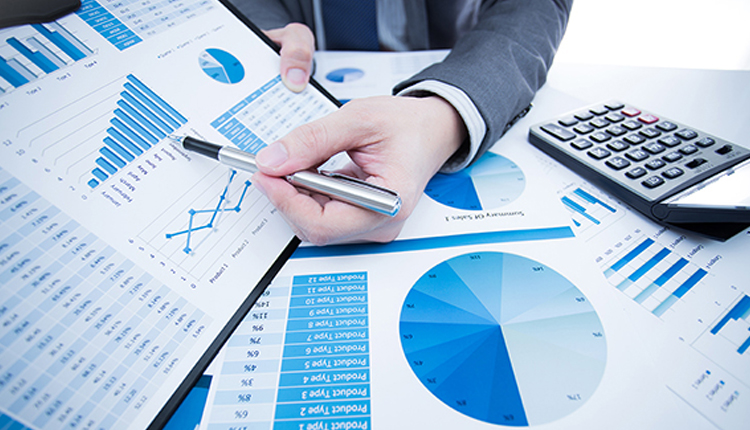 A number of Singaporean companies are looking to to improve investments and trade relations with Egypt, including the private and public sectors, Singaporean Ambassador to Cairo Dominic Goh told Daily News Egypt on Friday.

A business delegation comprising of representatives from nine oil & gas companies visited Cairo from 16 to 18 November 2019 to explore business opportunities, the ambassador noted.

The delegation held meetings with several leading companies in the oil and gas sector in Egypt, he said, adding that the Egyptian Ministry of Petroleum and Mineral Resources also welcomed the delegation to their meeting at their office, which was headed by CEO of the state-owned Egyptian General Petroleum Corporation (EGPC) Abed Ezz El Regal.

El Regal then chaired a roundtable discussion with the delegation, joined by senior representatives from the Ministry of Petroleum, EGPC, and other state-owned companies such as the Engineering for the Petroleum and Process Industries and Petrojet, the ambassador explained.

The Singaporean and Egyptian companies discussed possible areas for collaboration and welcomed opportunities to work together, he asserted, adding that Singapore is the fifth largest oil refining centre in the world and is a major oil trading hub.

There are many Singaporean companies specialising in providing upstream and downstream engineering solutions and services, he mentioned, adding that the business delegation was led by Sugumaran Devaraja from Enterprise Singapore, a government agency tasked with helping Singapore companies find business opportunities overseas.

“The relations between Egypt and Singapore are very good. We had the visit of the Egyptian President Abdel Fattah al-Sisi to Singapore in 2015 and then the former president of Singapore, Tony Tan, visited Egypt in 2016,” Goh added, asserting his keenness to work on a very close relationship with Egypt.

Notably, President Sisi received on 31 October 2016 at the Presidential Palace Singaporean President Tony Tan, who arrived in Cairo on a three-day visit.

The visit coincided with the 50th anniversary of establishing diplomatic ties between Egypt and Singapore and was the first by a Singaporean president to Egypt in 20 years. Tan also met with members of the Egyptian-Singaporean Business Council, according to a past statement of the State Information Service.

Both countries will sign new agreements to boost cooperation for future delegations to Egypt, the ambassador said, noting that next year is expected to witness official visits from Singapore that will be announced in due course.

After being indicted, Israel’s Netanyahu faces calls to quit