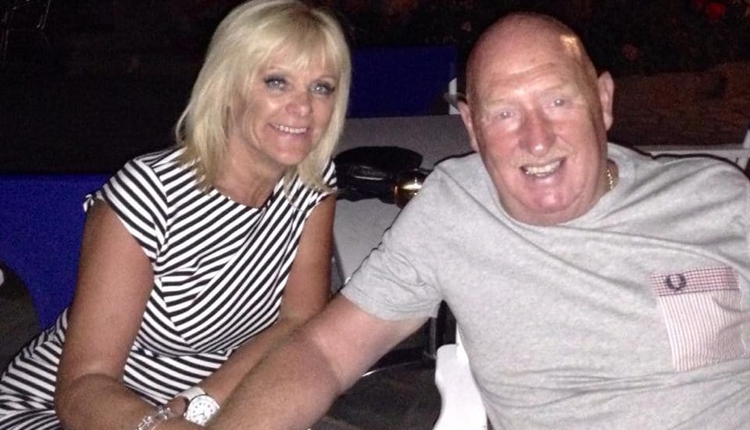 Tourists have been pulled from a hotel in Egypt following the deaths of a couple who were staying there on “the trip of a lifetime”.

Thomas Cook took the “precautionary measure” at the Steigenberger Aqua Magic hotel after John Cooper, 69, and Susan, 64, died in the Red Sea resort of Hurghada on Tuesday.

But holidays have been cancelled as an investigation is carried out.

Thomas Cook said it was evacuating 301 customers of “a variety of nationalities”, while the hotel’s manager strongly denied claims of “an increased incidence of illness” at the resort.

The travel operator said: “We are deeply saddened by the tragic deaths of two of our customers.

“We have also received further reports of a raised level of illness among guests. Safety is always our first priority.”

The couple, from Burnley, Lancashire, were on the trip with their daughter, Kelly Ormerod, 40, and her three children when tragedy struck.

In a statement to Lancashire-based radio station 2BR, Mrs Ormerod said: “As a family we are devastated. Mum and dad meant the world to me and the children, and we are in utter shock over what has happened and what is happening.

“Prior to going on holiday, mum and dad were fit and healthy. They had no health problems at all.”

“Thomas Cook have been amazing, we have support from the company and I can’t praise them enough for what they’ve done.

“My focus is on getting my children home. All we want is answers about what has happened and a cause of death.”

Customers were being offered alternative accommodation or the option to return home.

Thomas Cook has also cancelled holidays to the hotel for the next four weeks as it works with the bosses and authorities.

It would not reveal how many guests had been reported unwell at the hotel or details of their symptoms.

A spokesman said “investigations are ongoing” into the cause of the couple’s deaths and said it was not able to comment further.

US Apache firm plans to invest $1 bln annually in Egypt