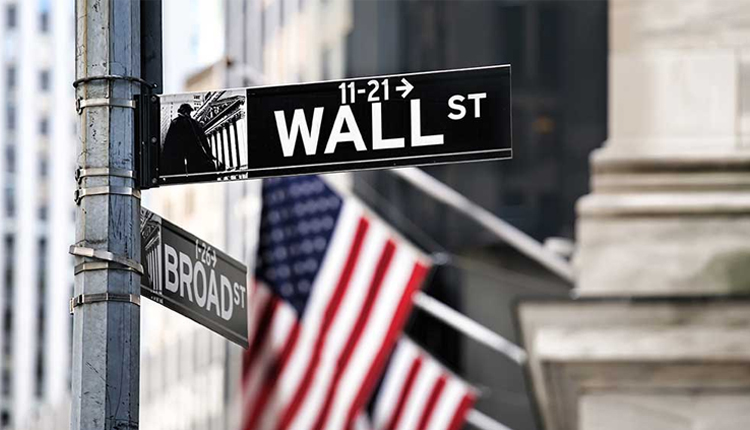 U.S. stocks ended lower on Wednesday as the indexes eruptive after Federal Reserve’s meeting in July.

It suggested that policymakers may be less aggressive when they raise interest rates in September.

Amazon ended down 1.9 percent, affected by the weak results of Target (TGT.N).

The policymakers committed to raising rates as high as necessary to bring inflation under control, the Fed meeting showed.

The Fed heightened its benchmark overnight interest rate by 225 points this year to a target range of 2.25 percent to 2.50 percent, following the release of the minutes.

“They stayed hawkish, but they also opened the door perhaps for a half of a percentage point hike in September as opposed to 75,” said Peter Cardillo, chief market economist at Spartan Capital Securities in New York.

Gold prices in Egypt on August 18