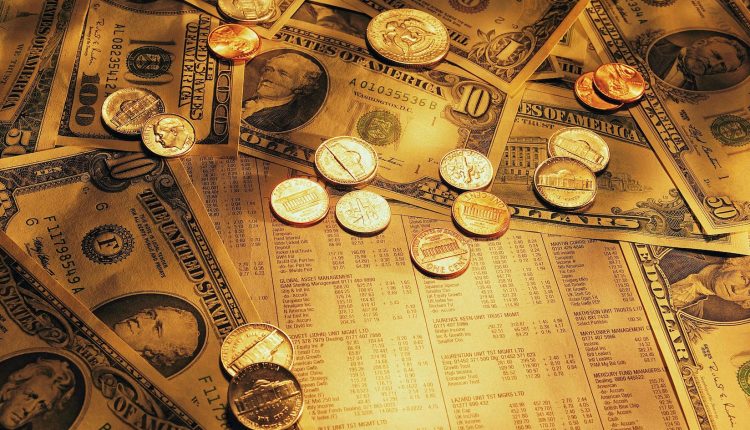 Gold prices increased on Thursday, as the dollar and Treasury yields declined slightly. This comes after U.S. Federal Reserve minutes noted that policymakers may be less aggressive on future rate hikes.

The dollar decreased 0.1 percent in opposition to its rivals. That makes gold less expensive for buyers holding other currencies.