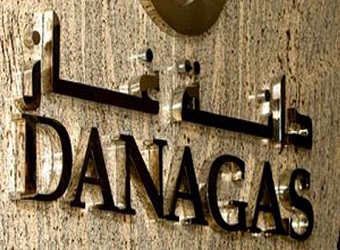 Sharjah-based Dana Gas said Thursday it received $50 million from the Egyptian government as partial payment of its outstanding receivables.

The payment represents 18 percent of Dana Gas’ overdue receivables of $283 million, the company added in a statement.

The latest payment was in US dollars, while the $13 million received in the first quarter of this year was paid in local currency, the company added.

Egypt, which owed international oil companies a total of $3.5 billion before this week’s payment, is struggling with paying its dues amid a shortage of dollars despite the floatation of its pound in early November.

The currency devaluation was a prerequisite for the IMF’s $12 billion extended fund facility, granted to help address the country’s economic challenges. The IMF loan helped ease a dollar shortage that was crippling the country.

The Washington-based lender reached a staff-level agreement with Egyptian authorities last week to unlock the second instalment of its three-year facility totalling $1.25 billion, subject to approval by the lender’s executive board. Egypt expects to receive the funds in June, bringing the total from the IMF to $4 billion.

Dana Gas has halted further investment in the country until the gap tightens on arrears, focusing on only completing projects under way.

“The art in Egypt is to balance our collections with our expenditures, and we’re continuing to walk that tightrope,” said Patrick Allman-Ward, the chief executive of Dana Gas, told The National last week.

But he added it does not mean that if the right offer came along, the company wouldn’t sell its Egypt assets.

Egyptian central bank to launch a microfinance initiative next Tuesday