Uber Egypt says no price hike, no commission till end of January 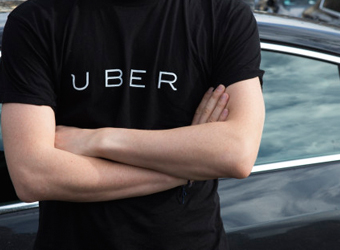 Uber, the leading ride-hailing app, announced that there would be no price hike and no commission either until January 31st, 2017, celebrating its second year in Egypt, the company announced Wednesday.

This will totally be in favor of Uber drivers under these drastic economic conditions as they will be able to keep 100 percent of every ride’s value of money, the company added.

Uber imposes a 20 percent commission on signed up drivers of the total value of each ride they make.

Abdellatif Waked, Uber’s operations manager in Cairo, said “our partner drivers are the one who made Uber’s success in Egypt; it’s time now to express our gratitude to them. We aim at Uber to provide rides of the most affordable prices and lift a burden off of people’s shoulders because we all have to share this together.”

Until Uber reaches a new pricing plan addressing fuel price hikes, the company will take no commissions starting from November 28 until the end of January 2017.