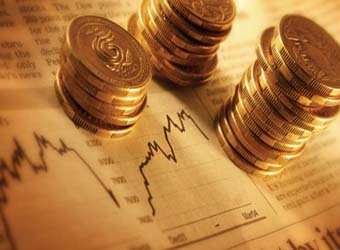 The UK government plans to send another expert to Egypt to help its authorities recover money stolen during the era of toppled president Hosni Mubarak, Ahram Online has learned.

A British-informed source said that the expert works with the Metropolitan Police’s anti-financial crimes department.

“We are working very closely with the Egyptian authorities and sharing information in both directions,” the spokesperson said.

The spokesperson added that the new financial expert “is due to take up her post in Cairo in February to assist the Egyptians with asset-tracing enquiries,” namely helping them determine how Mubarak-era leaders have managed to transfer ill-gained money out of Egypt.

The step is seen as a significant upgrade in the UK’s cooperation with Egypt in the recovery of the stolen and frozen assets.

More than a year ago, the UK government set up a special task force to deal with the recovery of assets stolen from Arab Spring countries — Egypt, Libya and Tunisia.

This was followed up with an expert from the UK’s Crown Prosecution Service being sent to Cairo to provide further assistance.

The UK took the lead among EU countries in March 2011 when it froze the assets of 19 Egyptians connected with the Mubarak regime, including Mubarak himself, his family members and several of his former ministers.

Since then, the UK Treasury’s Asset Freezing Unit has frozen about £85m (LE965m) worth of Egyptian assets.

Egypt’s Mubarak to Face Trial on New Charges on Feb. 19