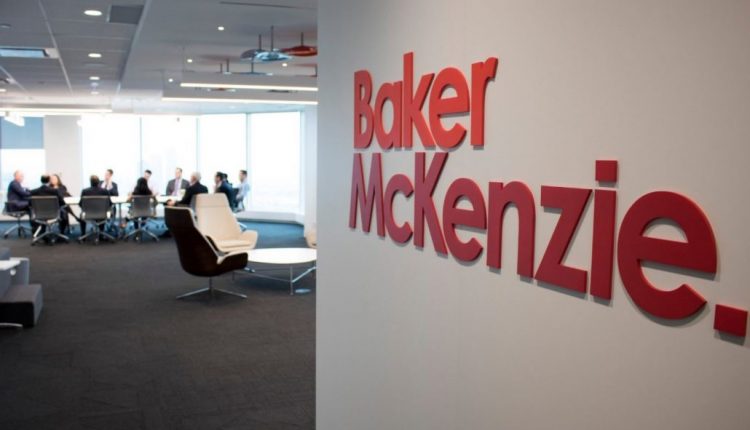 “Meanwhile in Egypt, fiscal stimulus and inward investment are supporting an ongoing recovery from the turmoil of recent years,” the report stated.

Regarding the African Markets as a whole, the report expected a rebound in M&A values in 2019 to around $13 billion in total, stating that “Several major African economies in our forecast have had a turbulent 2017-2018, and though conditions remain difficult in the short term, there are signs that 2019 should be a better year.”

This vision is supported by a recovery in the Nigerian market, a more business friendly approach in South Africa, and a supporting system in Egypt.

Baker Mckenzie’s report highlighted the domestic initial public offerings (IPOs) in Egypt, expecting its volume to mark $555 million during 2019. The report also thought IPOs’ volume to record $304 million and $471 million in 2020 and 2021, respectively.

n the transactions attractiveness indicator for 2019, Egypt came inthe 39th place in the indicator with an overall score of 1.6.

“At $38 billion in 2019, we forecast total M&A in the two regions to remain impressive in a historical context, albeit with comparisons against 2018 distorted by three megadeals in the UAE,” the report expected.

“Despite the challenges facing South America, most emerging markets are in rather better shape during this Fed tightening phase than they were during previous cycles,” the report said.

It clarified that during the late 1990s, and early-mid 2000s, Fed rate tightening contributed to regional crises in Asia and Latin America.

“Across much of Asia in particular, the Fed hikes are likely to give policymakers thechoice between following suit to support the currency or allowing a depreciation and higher inflation,” it added.

The report expected Turkey and Argentina to face financial challenges in 2019, unlike the Asian markets.

Mark Mckenzie started the report with “Cautious optimism towards 2019”, forecasting the first half of the year to be more active than the second in all regions.

“At a regional level, we expect to see Europe down in transaction activity, but the Americas and Asia Pacific are set to post modest growth,” according to the report.

Regarding sectors in 2019, the report expected M&A and IPO activity to be led by the consumer, technology and communications, and finance industries, with positive macroeconomic and structural drivers in each case.

“We see energy forming a diminishing share of total M&A, with a pivot in the basic materials sector to metals and other minerals key to new technologies,” it revealed.