Coronavirus deaths in Italy up by 250 in one day 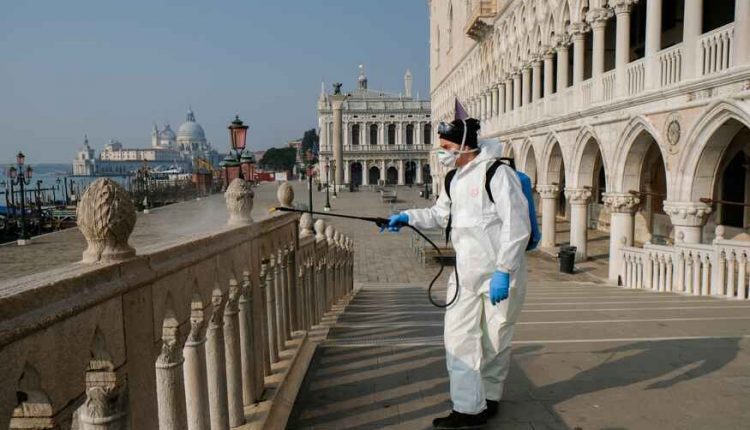 The number of deaths from coronavirus in Italy has risen to 1,266 – an increase of 250 in a day, officials say.

The 25% hike is the largest rise in absolute terms since the start of the COVID-19 outbreak, Italy’s Civil Protection Agency has said.

“More cases are now being reported every day [in Europe] than were being reported by China at the height of its epidemic,” World Health Organization (WHO) Director-General Tedros Adhanom Ghebreyesus said. He also called the reported 5,000 deaths worldwide a “tragic milestone.”

“Do not let this fire burn,” he said calling for social distancing. “Isolate the sick.”

Scientists have not yet found a vaccine for COVID-19, which WHO officially characterized as a pandemic on early Wednesday.

As of Friday afternoon, 1,875 people in the U.S. had tested positive for the coronavirus. Public health officials have estimated that thousands of people likely have the virus but don’t know it, partly due to the lack of testing.