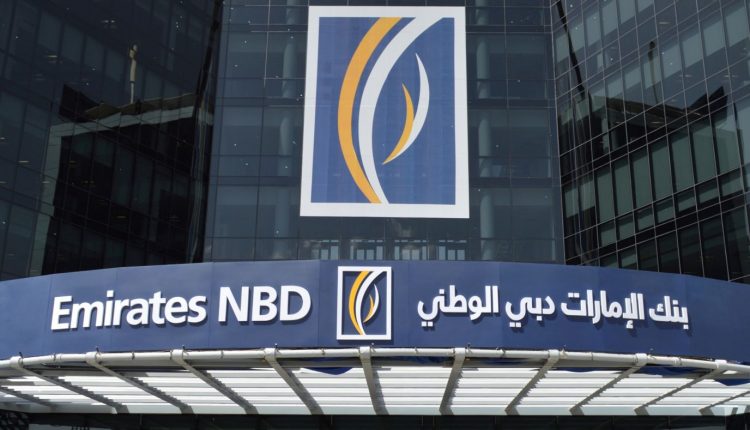 The lender’s net profits surged to 1.765 billion Egyptian pounds last year, compared to 1.22 billion pounds in 2018, including minority shareholders’ rights, according to a statement on Sunday.

Furthermore, the bank’s net loans and credit facilities went up to 30.364 billion  pounds last year from 28.784 billion pounds a year earlier, while the customer deposits increased to 44.712 billion pounds from 41.837 billion pounds in 2018.

Coronavirus deaths in Italy up by 250 in one day

Kenya Re plans a Sharia-compliant subsidiary in Egypt