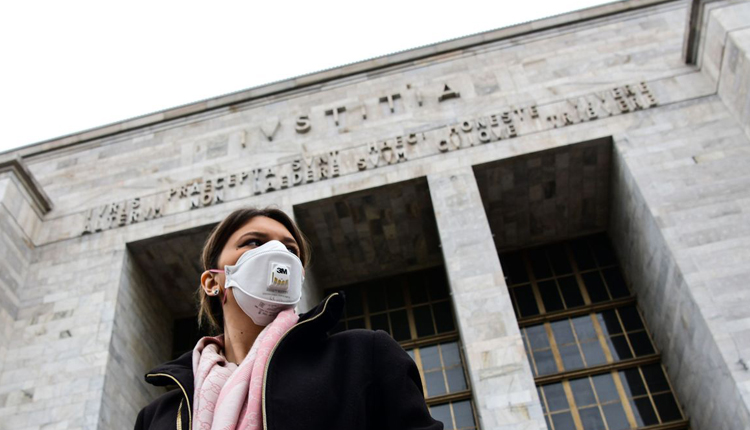 Deaths from the coronavirus epidemic in Italy increased by 464 on Thursday, against 437 the day before, the country’s Civil Protection Agency announced.

Italy’s total official death toll since the outbreak came to light on February 21 now stands at 25,549, the agency added. This is the second-highest in the world after that of the United States.

The country’s number of confirmed cases was 189,973, the third-highest global toll behind those of the United States and Spain.

People registered as currently carrying the virus dropped to 106,848 from 107,699 on Wednesday, a fourth consecutive daily fall.

For the first time, the civil protection unit published data on how many people had been tested for the coronavirus so far in Italy, bringing the number to 1.053 million, out of a population of around 60 million.

California reports ‘deadliest day’ yet due to coronavirus, with 115 new deaths

2.7 million New Yorkers may have had coronavirus, a preliminary antibody study shows