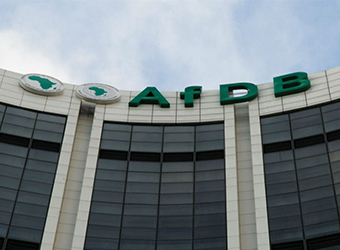 Under the terms of the grant deal signed earlier in February, the Nasser Social Bank (NSB) will get a finance of 11 million Egyptian pounds as a first stage to improve its financial performance.

The bank was founded in 1971 and targets underprivileged Egyptians. The bank is under the aegis of the Ministry of Social Solidarity.

According to the deal, the African bank will be directed to improve the financial performance of the bank through better credit management and improved work systems.

NSB’s restructure plan aimed to develop and diversify the bank’s products and services to help achieve financial inclusion for the poor eventually.