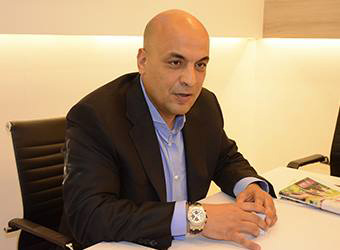 Hassanein added that his company started executing another project with investments estimated at five million Egyptian pounds (US$277.9 million), including 3,000 townhouse units.

CGP plans to promote about 20 percent of the townhouse units in the Arab Gulf states and United Arab Emirates during the upcoming period, Hassanein stated.

He further confirmed that CGP does not face any problems in pricing units currently.

Hassanein said that Capital Group contributed in pumping one-third of foreign investments in the Egyptian real estate market during 2016, accordingly, this  would reflect company’s confidence in the power of Egyptian market and its potential to grow and enrich national economy.

CGP is in talks with housing ministry over new investment opportunities in Cairo, North Coast, and the Red sea, the official noted