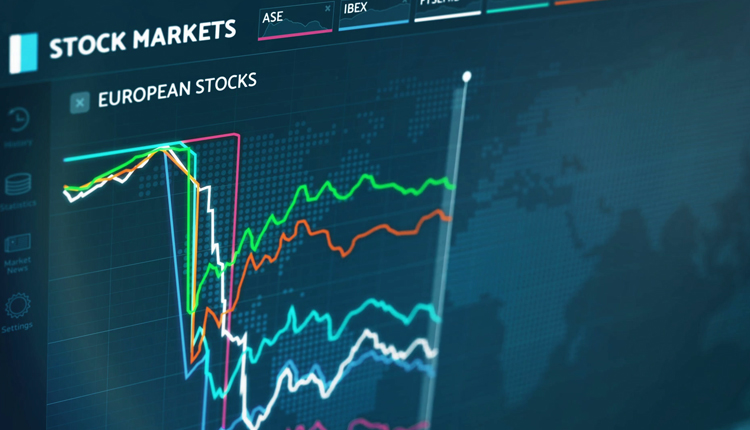 The pan-European Stoxx 600 still closed around 0.1 percent lower during afternoon deals, with a mix of positive and negative for most sectors.

Europe’s telecoms sector were among those to lead the losses Friday, down more than 0.8 percent. Inmarsat, Telecom Italia and Cellnex Telecom were among the worst performers.

Looking at other individual stocks, Delivery Hero surged to the top of the European benchmark during afternoon deals. It comes after Netherlands-based Takeaway.com announced it would buy the German unit of the world’s biggest online delivery firm for around 930 million euros ($1.07 billion). Shares of Delivery Hero jumped over 10 percent, with Britain’s Just Eat also rising 4 percent on the news.

On the data front, morale among Italian business and consumers fell in December. Official data published Friday showed manufacturing confidence dipped to 103.6 in December from a revised 104.3 in November. Meanwhile, business confidence slipped to 99.8 this month, from 101.0 in November. The data signaled escalating gloom in the euro zone’s third-largest economy, prompting Rome’s notoriously fragile lenders to fall into negative territory.

Italy’s Unicredit tumbled to the bottom of the Stoxx 600 shortly after the weaker-than-expected economic data, falling almost 4 percent.

The U.S. central bank raised its benchmark interest rate by a quarter-point on Wednesday, marking the fourth increase this year and the ninth since it began normalizing in December 2015.

The fragile mood in financial markets intensified as President Donald Trump refused to sign legislation to fund the U.S. government on Thursday, raising the risk of a federal shutdown over the weekend.

In oil markets, crude futures added to losses in previous session, amid growing energy market worries about oversupply. The value of a price of Brent crude has fallen more than 37 percent since early October.

The international benchmark was trading at around $53.00 Friday afternoon, down around 2.5 percent, while U.S. West Texas Intermediate (WTI) stood at $45.23, more than 1 percent lower.