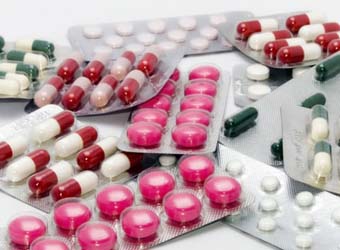 Accordingly, the company’s total investments in the North African nation would climb to EGP 700 million, he added, noting that this is the target number Ibnsina announced last year when it floated its shares on the Egyptian Exchange (EGX).

The pharmaceutical firm is also planning to expand by setting up new branches and developing distribution network, in addition to boosting sales from government auctions which recorded around EGP 1 billion in 2017.

The EGX-listed company is also seeking to develop its pharmaceutical portfolio through current negotiations with several international firms to distribute their products in the Egyptian market, Abdel Gawad indicated.

It is worth note that Ibnsina has signed two new contracts with Denmark-based Novo Nordisk on Wednesday to distribute more than 20 medicines to cure diabetes, haemophilia, and growth disorders.