Iran raises death toll from coronavirus to 8, infections to 43 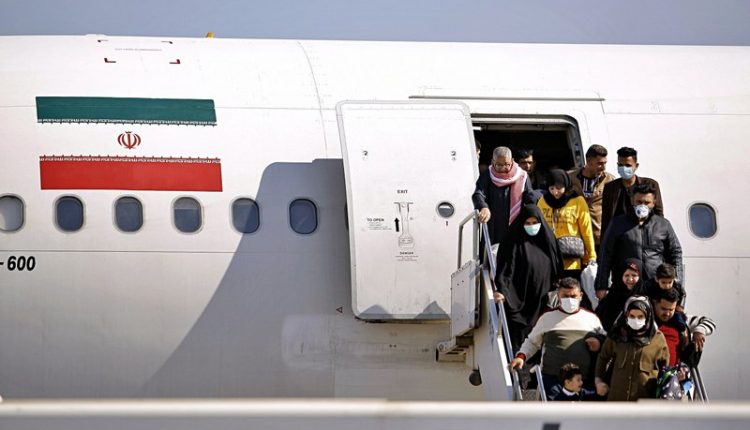 Iran’s health ministry raised the death toll from coronavirus to 8 people in the country, amid concerns that clusters there, as well as in Italy and South Korea, could signal a serious new stage in its global spread.

The outbreak in Iran has centered mostly on the city of Qom, but spread rapidly over the past few days to people in fourother cities, including the capital, Tehran.

Across the country in 10 provinces, authorities shuttered schools for at least two days starting on Sunday, and Tehran University suspended classes and shuttered its dormitories for several days. Those who live in student dorms were asked to return to their home towns and continue classes through the internet where possible.

Iran reported its first cases of the virus on Wednesday, announcing that same day that two people had died from the virus in Qom.