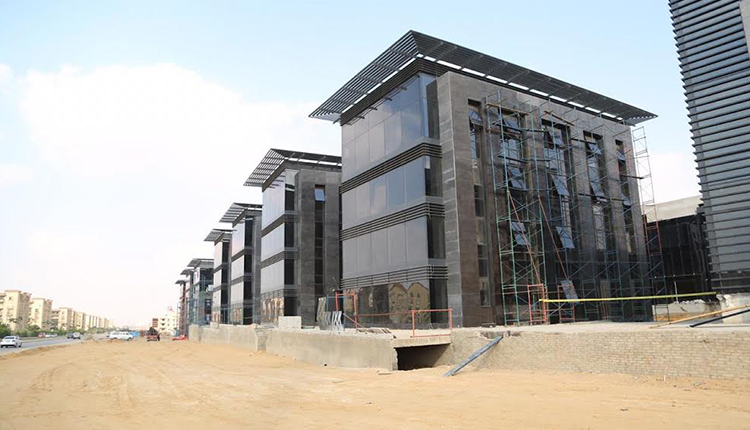 Egypt’s real estate developer, Misr Italia says it is planning to execute an administrative project in a Nile-style waterway flagship – named The Green River – in the country’s new capital city.

“We are currently preparing the project’s designs,” he said.

As for The Green River, the 35-km-long flagship is to be one of the biggest commercial and entertainment parks in the Middle East and the world. It is conducted by Egypt’s Ministry of Housing in partnership with Dar Al-Handasah.

In January, Egyptian Prime Minister Moustafa Madbouly gave the go-ahead to the construction of The Green River, which will link different quarters of the new capital around 45km (28 miles) east of Cairo.

The Green River is expected to host more than 2 million visitors annually. It will include the latest smart communication and mobility methods in the Middle East.

The Egyptian prime minister said in earlier statements the project would serve as a catalyst for the healthy life of the population, in accordance with global rates, including environmental value, green spaces, and areas for physical activities and recreation.

The park is divided from east to west into three homogeneous planning sectors linked to the immediate surroundings, each reflecting a personality and a distinctive visual and urban characteristic.