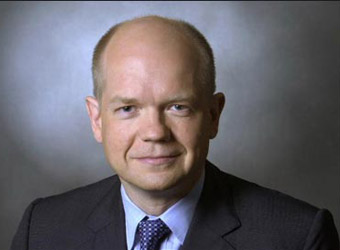 “Human Rights and Democracy: The 2013 Foreign & Commonwealth Report” is a comprehensive annual assessment of efforts by the UK’s Foreign and Commonwealth Office regarding human rights.

Commenting on Egypt, the foreign secretary said “A draft new constitution in December offered greater protection for women’s rights and minorities. But in the last year we have also seen the use of excessive force against protesters, hundreds of death sentences handed down after inadequate trials and worrying restrictions on political participation. We are also deeply concerned by the harassment and detention of journalists.”