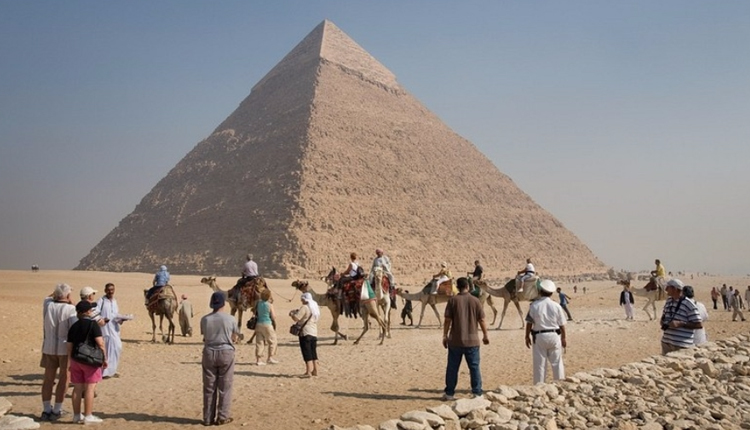 Czech tourists came third with 27,852 visitors, the British is the fourth with 22,527 tourists, and the Polish ranks the fifth with 20,238 tourists.

The statistics revealed a decline in tourism from Arab countries, as the number of Arab tourists stood at 1,506 only.

Malaysia and Japan were in the rear of countries that exported tourism to the Red Sea, as the number of Malaysians stood at 11 and the Japanese at 19.

The average occupancy rate in tourist hotels in the Red Sea during the last month stood at 63.41 percent. Safaga city hotels recorded the highest occupancy rate of 66 percent, followed by Marsa Alam with 64.75 percent, Hurghada with 63.21 percent, and Qusair City with 49 percent.

Domestic tourism in Hurghada hotels recorded an occupancy rate of 100 percent despite the high prices of accommodation, ranging between 1,500 pounds to 3,000 pounds for an all-inclusive double room per night during June.

The price of an all-inclusive double room in Gouna, Sahl al-Hashish and Makadi Bay ranged between 2,500 pounds to 4,000 pounds per night.

Thousands of Egyptians residing in Gulf countries who return at this time of the year contributed to raising the hotel occupancy rates in the Red Sea governorate, as well as improved rates of European and Chinese tourists.