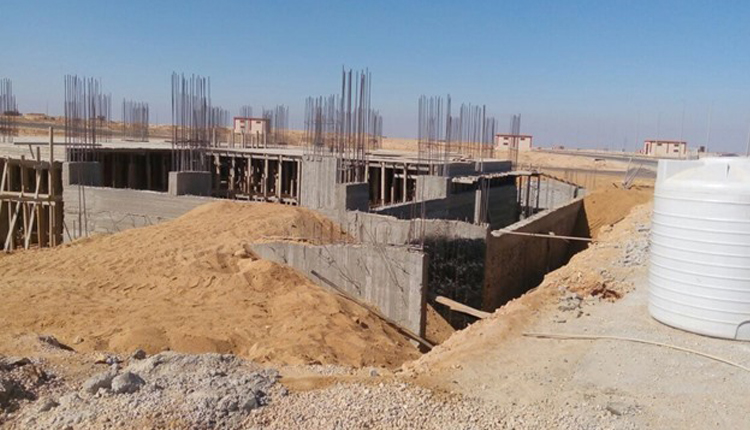 Being developed as part of the Master Plan of Abu Dhabi and the suburbs, these projects underscore the leaders’ commitment to upgrading the infrastructure of all cities and providing services to cater to the rising demographic growth rates and the economic boom seen by these cities. This warrants world-class infrastructure to meet sustainable development standards.

These projects, being developed in co-ordination with Abu Dhabi Public Services Company, Musanada, over a 197,000 sq m area, will cater to 178 residential land plots.

These reaffirm the municipality’s commitment to its corporate values aimed at continuously improving the quality of life and executing projects with the goal of leveraging the infrastructure to meet the aspirations of the community and support sustainable development.

The project includes upgrading and constructing the infrastructure of roads, lighting and electricity as well as building new power stations in these areas.

The idea is to provide high-quality infrastructure capable of responding to the needs of individuals and the community in line with the best international standards.

The projects are graciously privileged by the continued support of His Highness Sheikh Mohamed bin Zayed Al Nahyan, Crown Prince of Abu Dhabi and Deputy Supreme Commander of the UAE Armed Forces.

Both the municipality and Musanada are keen to realise the objectives of the Abu Dhabi Plan in all projects to provide the sustainable infrastructure that serves the emirate’s community and the economy at world-class standards in an effort to make Abu Dhabi a world leader in this field.

With a log of 1.7 million working hours, the project included the construction of internal roads and infrastructure at Nahdha Al Askariyah, Baniyas, and Al Shawamekh, it added.