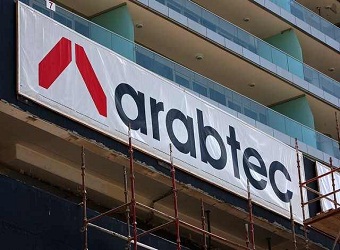 Housing Ministry is currently negotiating with Emirati Arabtec over building 100,000 unites only instead of one million units in the One Million Homes Project, minister Moustafa Madbouli said Tuesday.

The ministry is also negotiating with the UAE-based developer over the possibility of establishing the 100,000 within five years.

Minister Madbouli did not mention any reasons for decreasing the targeted units from one million to 10,000.

Arabtec has agreed with housing ministry on project’s first phase; building 100,000 units in Elobour and Badr cities, with the cost of 280 million Egyptian pounds (US$ 36.70 million), but the several changes in company’s Board of Directors led to lots of renegotiations with the government.

In August, The UAE builder said it swung to a second-quarter loss of Dh996.4 million from a profit of Dh113.5m in the year-earlier period. It blamed the result on “a number of poorly performing projects”.

In March 2014, Arabtec has agreed with the Egyptian Armed Forces to build one million homes in 13 regions over Egypt -on plots provided by the Armed Forces- but the negotiations turned to be between the company and the housing ministry.