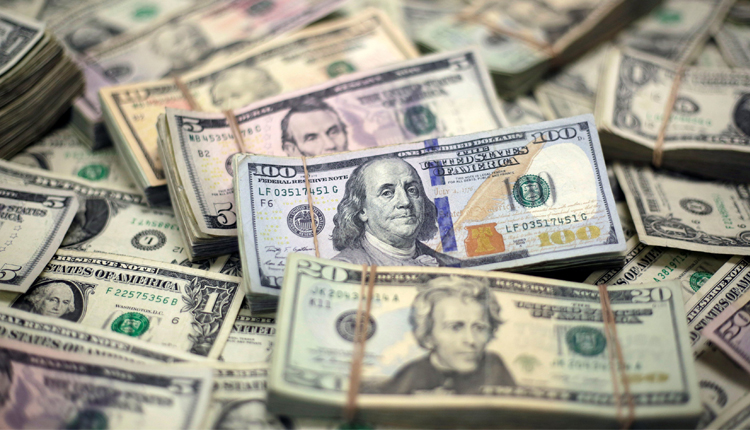 The dollar steadied in Asian trade on Thursday after the Federal Reserve stepped back from a more aggressive policy tightening path even as it gave markets the distinct impression of being much less cautious than they had anticipated.

In a widely expected decision, the U.S. central bank hiked interest rates by 25 basis points, its fourth increase this year, while forecasting fewer rate increases in 2019 than it had at its September policy meeting.

Yet markets were surprised by the Fed’s commitment to retain the core of its plan to tighten monetary policy, despite rising uncertainty about global economic growth, sending Wall Street stocks tumbling and depressing Asian equities.

“Investors had braced for the worst – from no rate hike to dissents and a change in the risk assessment,” said Kathy Lien, managing director of currency strategy at BK Asset Management.

“And while there were subtle tweaks in the statement and lowered growth and inflation forecast, these changes were not as significant as the market had hoped.”

Indeed, while the Fed’s ‘dot plots’ now signal two, instead of three, rate hikes for next year, the market remains unconvinced and is barely pricing one increase in a reflection of the slowdown in global growth.

In a press conference, Fed Chairman Jerome Powell suggested that the expected two hikes for 2019 weren’t set in tone.

Selena Ling, head of treasury research at OCBC bank, said economic data will determine what the Fed eventually does next year.

“We shade our forecast to two rather than three FOMC hikes next year, but emphasise that we’re essentially back to data dependency i.e. if wage inflation accelerates further amid still resilient growth, there is little to stop the FOMC from doing a third hike if the data warrants it,” Ling wrote in a note to clients.

China’s central bank rolled out a policy tool to spur lending to small and private firms on Wednesday. Some analysts said this move was effectively a targeted rate cut and see more pressure on the yuan on expectations of further monetary easing to combat a slowing economy.

The yen advanced 0.07, changing hands at 112.38 on the dollar and poised for fifth straight day of gains. In a widely expected decision, the Bank of Japan kept rates steady, maintaining its ultra-loose monetary settings.

The euro was steady versus the dollar at $1.1380. The single currency was supported by news Italy had struck a deal with the European Commission over its contested 2019 budget.

Sterling, which has taken a beating this year on Brexit uncertainty, added 0.1 percent at $1.2619. The Bank of England is due to hold its final policy meeting of the year on Thursday, where markets expect the central bank to stay on hold.

The kiwi dollar fell 0.4 percent to $0.6737 after the release of weaker-than-expected economic data.

New Zealand’s economic growth slumped to its lowest in almost five years in the third quarter, stoking talk the central bank might take a more dovish monetary policy stance in 2019.