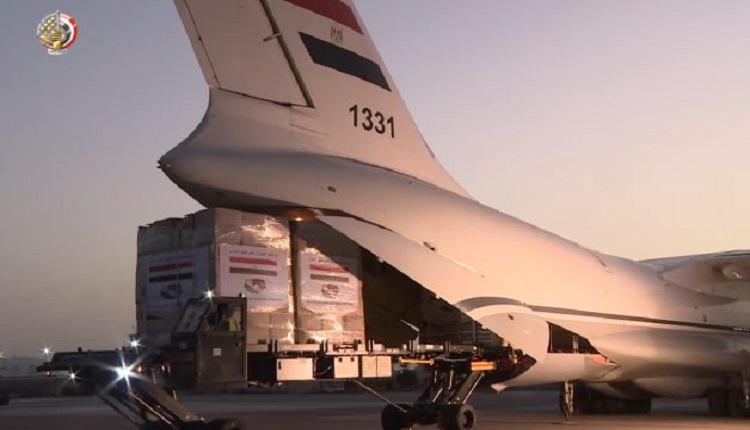 Egypt delivered to Beirut 14 tonnes of aid, including food and flour, amid new wheat woes after the deadly explosion destroyed the largest grain storage in the country already battling with an economic crisis and rising coronavirus cases.

A massive blast at the city’s port on Tuesday damaged buildings across the capital and sent a giant mushroom cloud into the sky.

Lebanese officials said the explosion was caused by ammonium nitrate, 2,750 tons of which had been stored in a warehouse at the port for six years after being confiscated from a ship.

The explosion killed at least 158 people and injured around 5,000, according to data released by Lebanon’s health ministry.

Egypt has taken several steps to provide assistance to Lebanon, including sending a planeload of medical supplies to Beirut on Wednesday.

An Egyptian field hospital in Beirut is also providing aid to victims of the blast.

Egypt puts in place scheme ahead of Senate elections – ministry