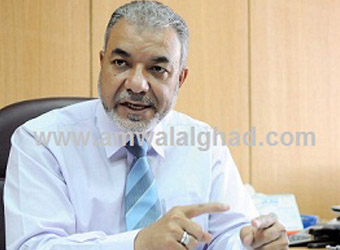 The Egyptian Islamic Finance Association‏ (EIFA) announced on Thursday it will launch its list of financial instruments that are compliant with Islamic Law in the country’s bourse by mid-June.

The EIFA plans to launch a list of sharia-compliant equities as part of its efforts to raise awareness of Islamic finance in the country.

The organization’s sharia board will approve the list, with rules based on the standards of the Bahrain-based Accounting and Auditing Organization for Islamic Financial Institutions (AAOIFI), a major standard-setting body.

Officials in the Egyptian association said the country’s listed companies must raise their level of compliance with AAOIFI standards if they want to attract Islamic investors from the Gulf.

The association was founded in February of this year. The rise of Islamist movements including the Muslim Brotherhood after last year’s ouster of president Hosni Mubarak has raised expectations for growth of Islamic finance in Egypt.

Countries such as Malaysia and Indonesia publish lists of sharia-complaint equities as part of efforts to raise the profile of the industry.

Meanwhile, EG-Finance said the new Islamic stock is likely to boost the market liquidity and to allure more investors who are willing to invest in the Egyptian Exchange in accordance with the Islamic rules.

Egypt Says To End Al-Futtaim Disputes In Days, Thanks To Damac Deal