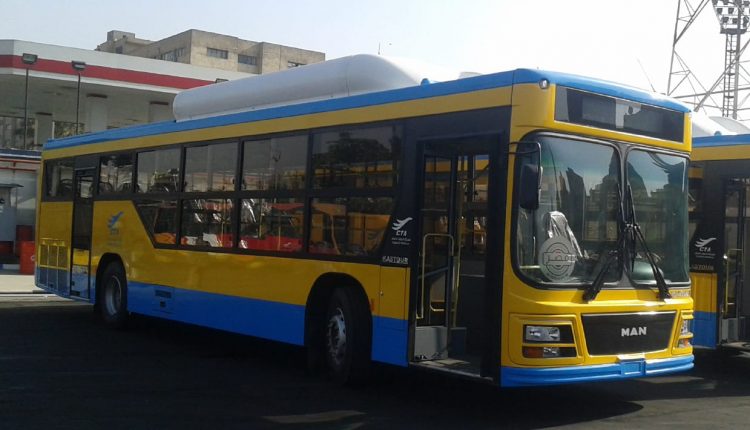 Egypt has installed the Global Positioning System (GPS) of 1,000 buses, its Public Transport Authority said on Saturday. The authority aims to equip 1,000 more buses with the tracking system.

In a statement posted on Cairo governorate’s official Facebook page on Thursday, the authority’s head Rezk Ali said surveillance cameras have been also installed at a number of the authority’s garages.

The announcement was made during an event held by the governorate to mark receiving and operating 20 new buses that run on natural gas, besides the successful conversion of a diesel-powered bus to one that runs on natural gas.

The authority plans to convert all its buses to natural gas, which is estimated to save 10,000 pounds monthly for each bus, Rezk Ali added.

As many as 161 buses running on natural gas were imported over the past two years, including 85 air-conditioned buses that are also equipped for people with disabilities.

The authority is also working with the Ministry of Military Production to test an air-conditioned bus operating on electricity to join service.