BusinessBanksFeature
By mohamed Hamdy On Sep 28, 2019 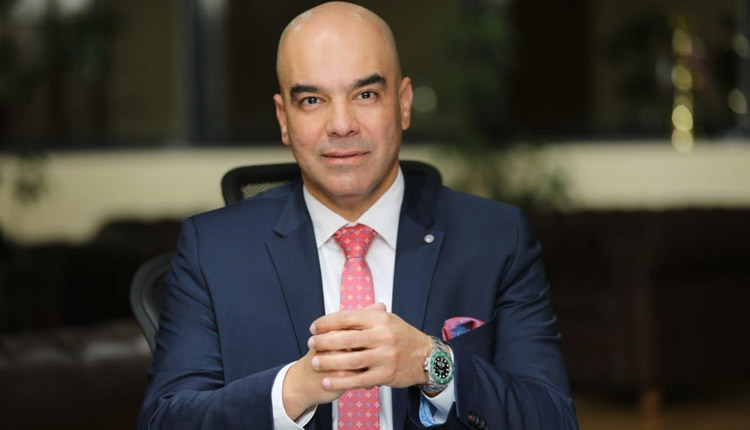 Gomaa noted that the bank’s credit portfolio exceeded 30 billion pounds by the end of June 2019 surpassing  the target by 120 percent.

The micro and small finances capture 60-70 percent of the total credit portfolio with  total funding of 17 bilion pounds, Gomaa added.