Egypt is expected its first ever electric car – Nasr E70 within the second half of 2022 as tests have started this week.

In the first stage of production, the car will have 58 percent of local component. The company targets production of 25,000 cars per year.

Hassan Allam Holding Company (HAH) announced on Thursday in a statement that it signed a cooperation agreement with El Nasr to replace part of its fleet with electric vehicles.

The agreement will see HAH replacing its old vehicles with electric ones, in an initiative that could be the first of its kind in the Egyptian market.

It is also equipped with a big screen inside and control screen, an air conditioner with plasma technology, sunroof. Other luxury specifications include providing 360 degrees of visibility around the car.

The Egyptian government will offer 50,000 pounds as subsidy for each new car in the early stages of production. 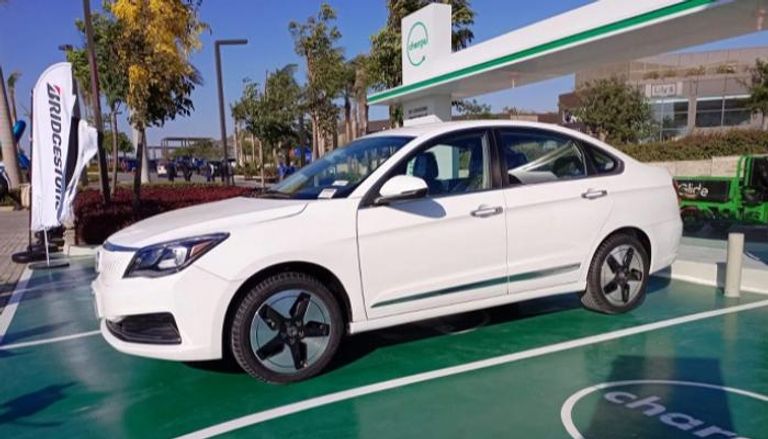