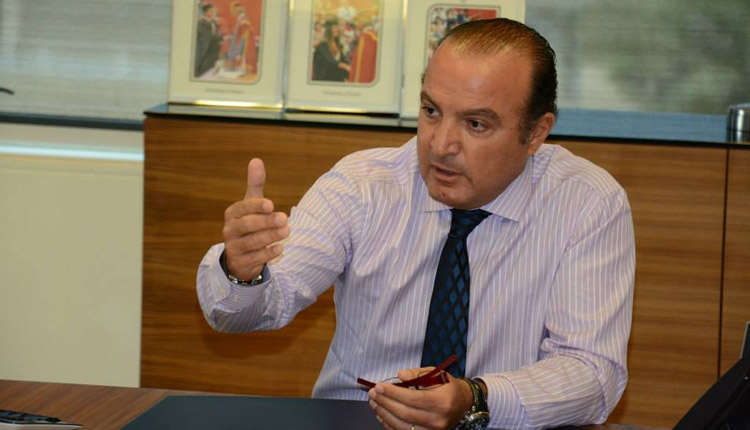 Egypt’s food industries exports was unchanged during the year ended on 31 December 2020 when compared to a year earlier, recording  $3.5 billion despite the Covid-19 challenges.

Exports of food industries of the most populous Arab country ranked third amongst non-petroleum exports, representing 13 percent during 2020, according to a report from the Food Export Council.

Meanwhile, exports to non-Arab African nations totalled $386 million in 2020, a year-on-year decline of 6%.

As for the top importers of Egyptian food industries, the report revealed that 10 countries have dominated 64 percent of total exports at $2.4 billion. These countries are led by Saudi Arabia with $308 million, followed by the US and Jordan with $181 million and $169 million, respectively.