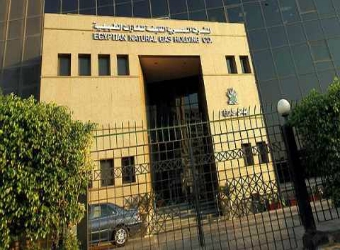 The following table demonstrates the banks’ contributions to the loan, Amwal Al Ghad quoted the sources as saying:

EGAS will be given a two-year grace period and the loan will be paid back over five years.