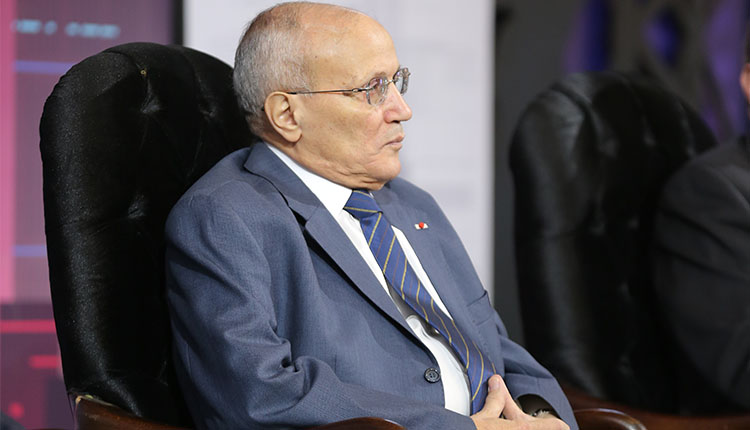 Yesterday marks the death of the Egyptian Minister of State for Military Production Mohamed El-Assar at the age of 74 years old, according to the Egyptian presidency.

El-Assar served in leadership positions, including as a member of the Supreme Council of the Armed Forces during the 2011 Revolution. He graduated from the Military Technical College in 1967.

“Egypt has lost one of its unique military icons… a fighter who gave his life to serve his homeland and a wise man who took part in running the country during a difficult period,” the presidency said.

In addition to recently receiving the Nile Sash, El-Assar was previously awarded the Order of the Republic, the second highest award that can be granted by the Egyptian State.

He was also awarded in 2017 the National Order of the Legion of Honour, the highest French order of merit for military merits that had been established in 1802 by Napoleon Bonaparte.