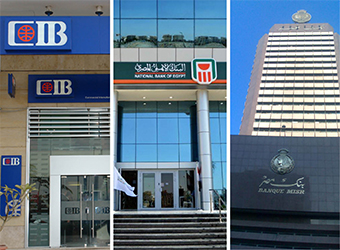 Aimed to secure liquidity to carry out Corplease’s expansion plans, the bonds will be issued through four tranches at various values and maturity dates ranging between one year and seven years.

The securitization bond was rated AA by MERIS, Montasser added.

Founded in 2004, CORPLEASE is a local leasing and asset finance company. Its main shareholders are Egypt’s CIB, Germany’s DEG, and France’s UBAF.