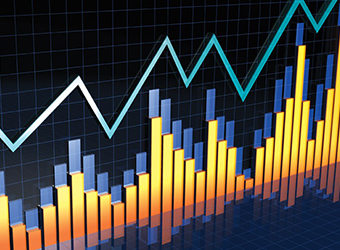 Egypt’s economy is expected to witness more rebound in the coming period, an economist at Oxford Economics’ subsidiary said Sunday.

Speaking at Builders of Egypt Forum in Cairo, Nadene Johnson, an economist at Oxford’s NKC African Economics, hailed Egyptian government’s bold economic reform measures, notably the most significant was the liberalization of the Egyptian pound in late 2016.