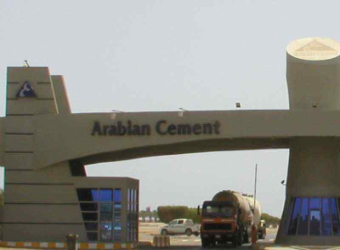 Global legal practice Norton Rose Fulbright is acting as international transaction counsel in relation to the announced initial public offering in Egypt and international institutional offering of Arabian Cement Company (ACC) on The Egyptian Exchange. EFG Hermes and CI Capital are acting as Joint Global Coordinators in connection with the offering. ACC, the Egyptian cement producer, is majority-owned by Spain’s Cementos La Union.

The offering will involve a sale of shares by certain minority shareholders of ACC of between 22.5 per cent – 30 per cent of the company as a secondary offering. Cementos La Union will not be selling shares. The offering is scheduled to be completed in May.

David Baylis, head of corporate, M&A and securities in the Middle East and the partner who led the transaction, comments: “We are delighted to advise on the first flotation on the Egyptian market since 2011 and believe that it may signal a beginning of a reopening of that market.”

Tom Vita, head of the US corporate finance team in London who led in relation to US securities aspects of the transaction, comments: “It is very rewarding to be advising on yet another Egyptian IPO, working once again with the EFG Hermes and CI Capital teams in helping Egyptian issuers access the international capital markets.”