US futures edges lower as uncertainties over Brexit and Boeing weigh 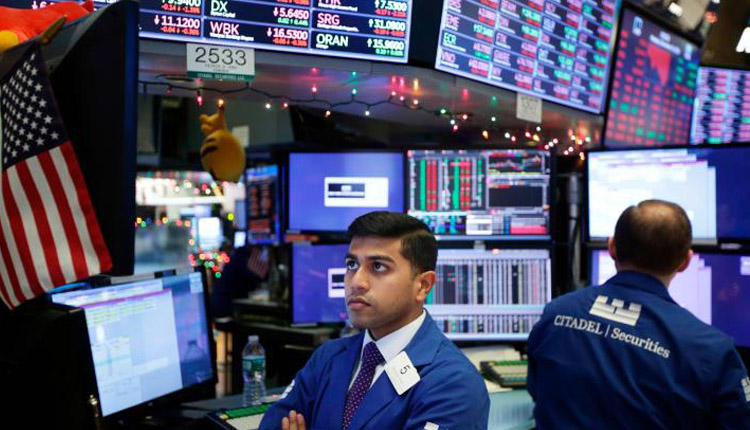 U.S. stocks have been under pressure after Boeing posted another sharp decline amid worries over the safety of one of its most popular airplanes. Boeing shares fell more than 6 percent on Tuesday after several countries, including China, the European Union and Indonesia, grounded all flights involving the 737 Max model.

The plane has been involved in two deadly crashes in less than six months, including one on Sunday. Edward Jones also downgraded the stock to hold from buy, citing a possible “delay in orders” after the Ethiopian Airlines crash.

Meanwhile, investor attention is firmly focused on the fallout from the U.K.’s decision to reject its Brexit deal with the EU on Tuesday evening. The agreement was rejected by 149 votes after 242 MPs voted for the deal and 391 MPs voted against it.

Back in the U.S., a slew of data are expected on Wednesday. Durable goods and PPI numbers are due at 8:30 a.m. ET, followed by construction spending at 10 a.m. ET.

On the earnings front, Cloudera and MongoDB are set to report numbers after the bell.