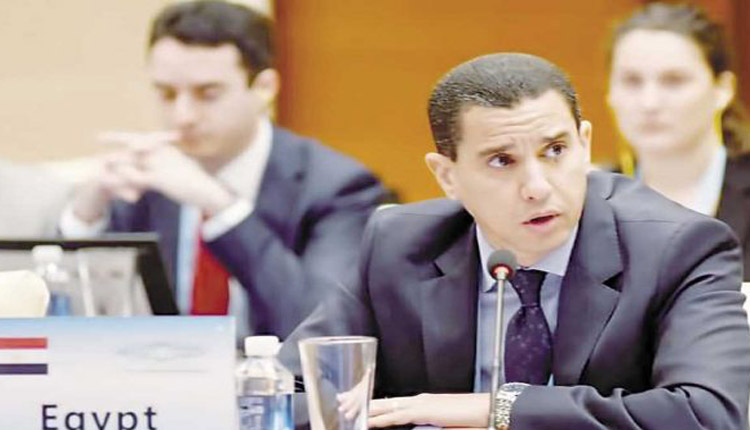 World Bank’s newly appointed president David Malpass has rather strong relationship with Egypt that will push forward the mutual correlation between the state government and the bank, Ragui El-Etreby Alternate Executive at the Board of the World Bank Group said.

The 63-year-old senior U.S. Treasury official will commence his five-year term as President of the World Bank on Tuesday, replacing former President Jim Yong Kim following his unexpected departure three years before the end of his term.

El-Etreby added that the new WB chief has held a meeting with the Egyptian Minister of Investment and International Cooperation, Sahar Nasr in the light of the both sides keenness on reaching relevance on different issues to enhance mutual cooperation.

He further noted that The World Bank is currently implementing 17 projects in Egypt, where as its financial portfolio  has reached $8 billion, referring that Egypt acquires more than half the bank’s funding activity in the middle east and North Africa.