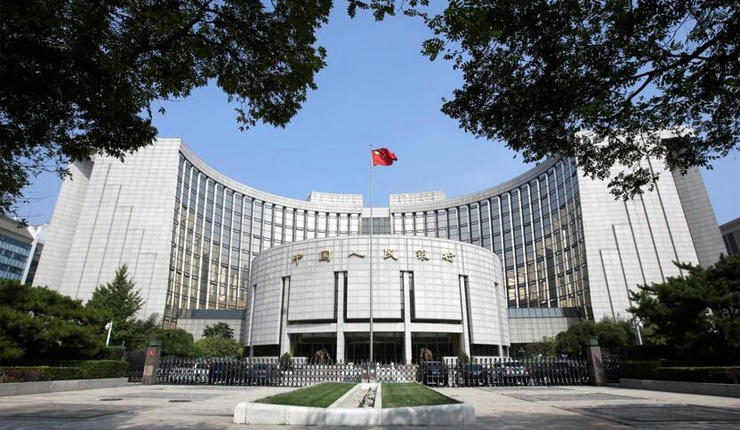 China’s central bank has on Monday unexpectedly lowered its key interest rate for the second time this year as it has pulled some liquidity from the banking system.

The step aims to revive the demand for credit to support the economy affected by coronavirus and real estate crisis, while the companies and consumers worry about taking on more debt.

The Chinese authorities are keen to support the stagnant economy through allowing political divergence to widen with other major economies that are aggressively raising interest rates, said the economists.

People’s Bank of China decided to decrease the interest rate on medium-term lending facilities of 400 billion yuan ($59 billion) for one year to some financial institutions by 10 basis points to 2.75 percent from 2.85 percent.

Noteworthy, the real estate investment rebounded by 12.3 percent in July, which considers the fastest rate this year, however the decline in new sales deepened to 28.9 percent.