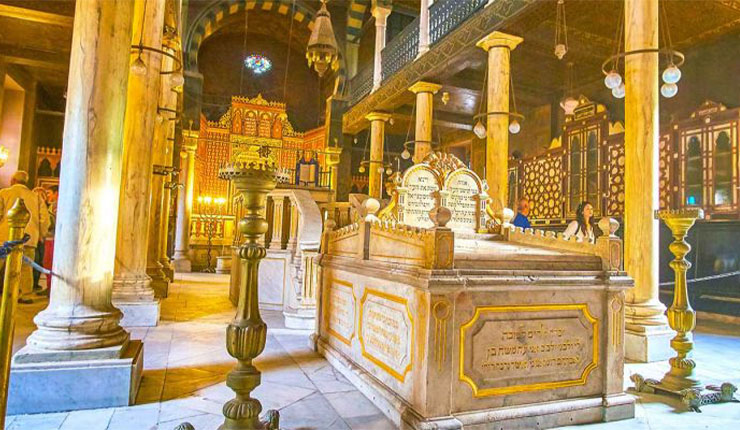 Egypt’s Ministry of Tourism has started a project to restore the Ben Ezra Synagogue, one of the oldest heritage synagogues in the country and the Middle East.

The synagogue is located inside the Babylon Fortress, the Secretary General of the Supreme Council of Antiquities, Mustafa Waziri, explained.

A joint committee was formed for the restoration of the synagogue in cooperation with the Projects Sector of the Supreme Council of Antiquities, Waziri identified. The last time a synagogue underwent restoration in Egypt was in 1991.

The temple named after Ezra as the religious scholar and Jewish philosopher, the head of the Islamic, Coptic and Jewish Antiquities Sector at the Supreme Council of Antiquities, Osama Talaat indicated.

As a result of the archaeological dig, a group of historical documents were found inside the temple and these documents known as the “Cairo Geniza.”, he revealed. 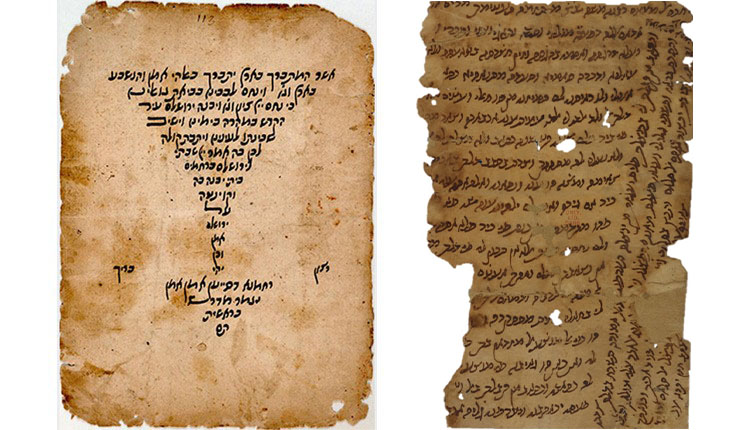 The restoration work began in the Holy of Holies with cleaning of the walls and floral decorations, according to Mustafa Abdel-Fattah, assistant secretary general for the restoration of antiquities and museums.

Restoration work also includes insulating the roofs against moisture due to the intrusion of rainwater. For example, treating the color layers from air pollution; and repairing cracks.

The restoration efforts will carry out under the usage of the latest equipment, the Egyptian president, Abdel Fattah Al-Sisi kneed.

The Egyptian President allocated $71 million in 2018 for the renovation of synagogues and Jewish heritage sites in the country.

The synagogue has two floors. One floor has a men’s section, while the other has a women’s section. The temple’s center has a platform is used to read the Torah, and in the east.

Mark to open the first physical store in Metaverse Bet