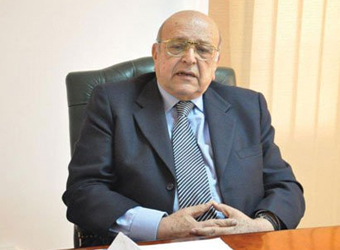 The contracts are designated to complete three housing projects in Mostakbal City in New Cairo, namely L’Avenir, Green Square, and another one whose name had not been determined yet.

Hussein Sabbour, Al Ahly’s chairman, said Tuesday that his company has obtained the licences to start works on L’Avenir Compound in New Cairo, built on a space of 1oo feddans.

The Egyptian official further added that Al Ahly is currently developing the third residential project on a space of 100 feddans, while construction works would start before the end of the current year.

It will include small units and villas, with investments of more than one billion pounds, Sabbour said.

“The company targets expanding its land portfolio as well as attaining new land plots in Mostakbal City within the coming period,” he concluded.