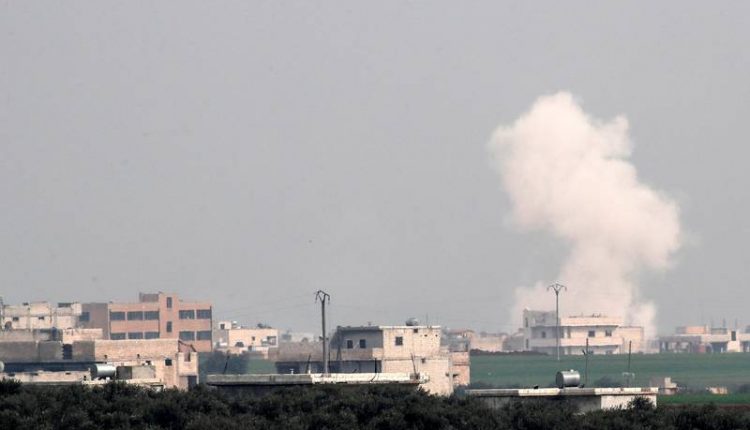 Syrian government forces battled to recapture a strategic rebel-held town in Idlib province on Monday and a Turkish official said Ankara would continue to strike President Bashar al-Assad’s troops after escalating its military operations at the weekend.

Syrian state television broadcast live footage from inside Saraqeb, which lies on the country’s main north-south highway, and said it was under government control. Rebels denied the report, saying they still held the town despite heavy shelling.

Saraqeb has already changed hands twice in less than a month, reflecting its importance both as a gateway to the government-controlled northern city of Aleppo and to the rebel-held Idlib city to the west.

Turkey, which has backed rebels fighting Assad for much of Syria’s nine-year conflict, stepped up its intervention in recent days in response to the killing of 34 Turkish soldiers in Idlib.

On Sunday it shot down two Syrian planes in Idlib and struck at least one military airport in Aleppo province, taking the battle deep into territory controlled by forces loyal to Assad.